Posted by Nick Schiltz on August 31 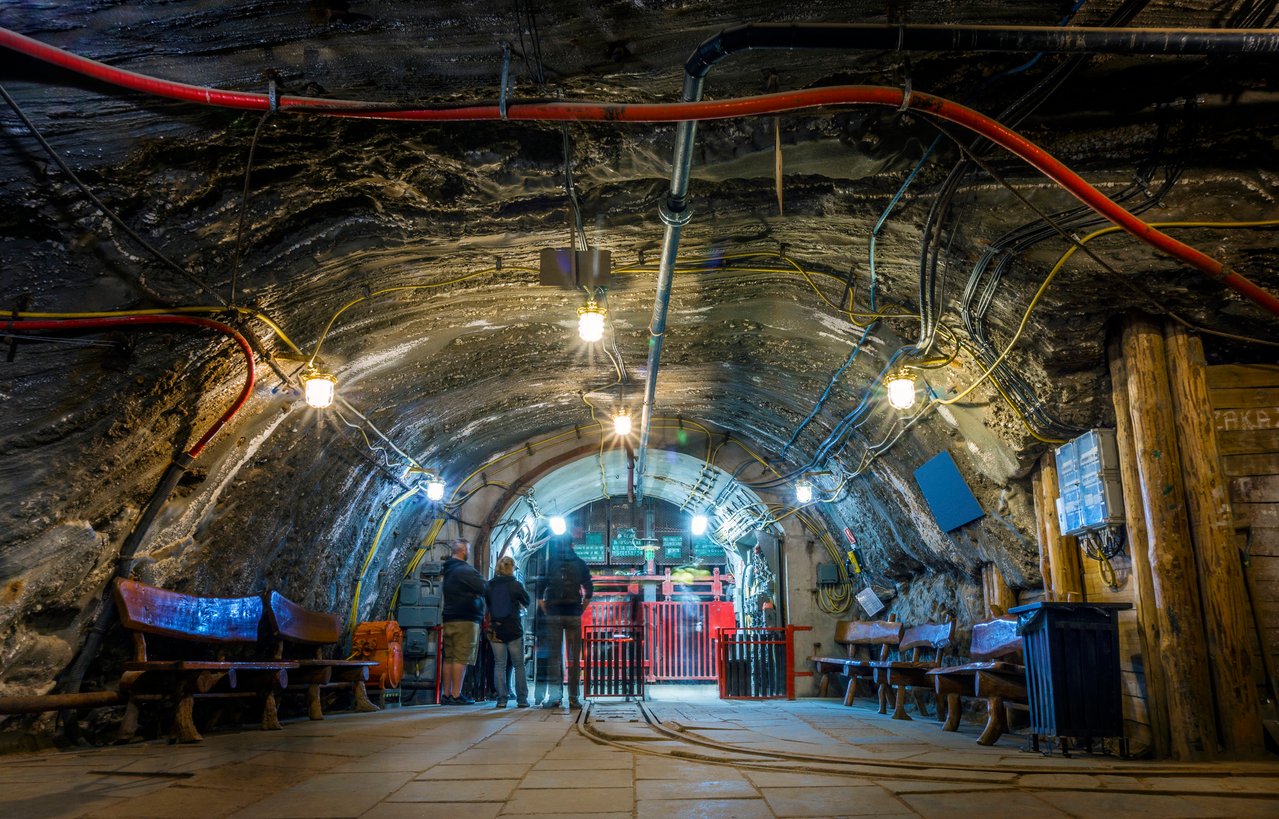 Mining workers often face unique electrical hazards compared to most industries which require a unique approach to electrical safety. These challenges make the mining industry one of the most dangerous to perform routine electrical maintenance tasks due to the extremely harsh conditions that personnel operate within. Exposed wiring and cables necessary to power mining operations are also hindered by wet and damp climates and require the utmost care for electrical safety precautions. Dust and gases generate a combustible and deadly combination that can quickly turn small electrical accidents into deadly fires or explosions.

When electrical hazards began to present themselves as one of the greatest threats to mining safety, the U.S. National Institute for Occupational Safety and Health (NIOSH), Office of Mine Safety and Health Research (OMSHR) conducted a study between 2000-2009. The study included three tasks:

The U.S. Bureau of Labor Statistics reported that 1,573 workplace fatalities between 2003 and 2009 had an electrical cause, and an estimated 18,260 nonfatal electrical injuries, resulting in days away from work, occurred over the same period.

The NIOSH, OMSHR study concluded that “There were 125,594 mining injuries reported to MSHA for 2000 through 2009, and Electrical was the 10th most frequently listed cause, with 853 injuries. Of the 853 mining electrical injuries for that period (those with the cause listed as Electrical), 39 were fatal, making electrical injuries the 6th most prevalent cause of death in mining.” 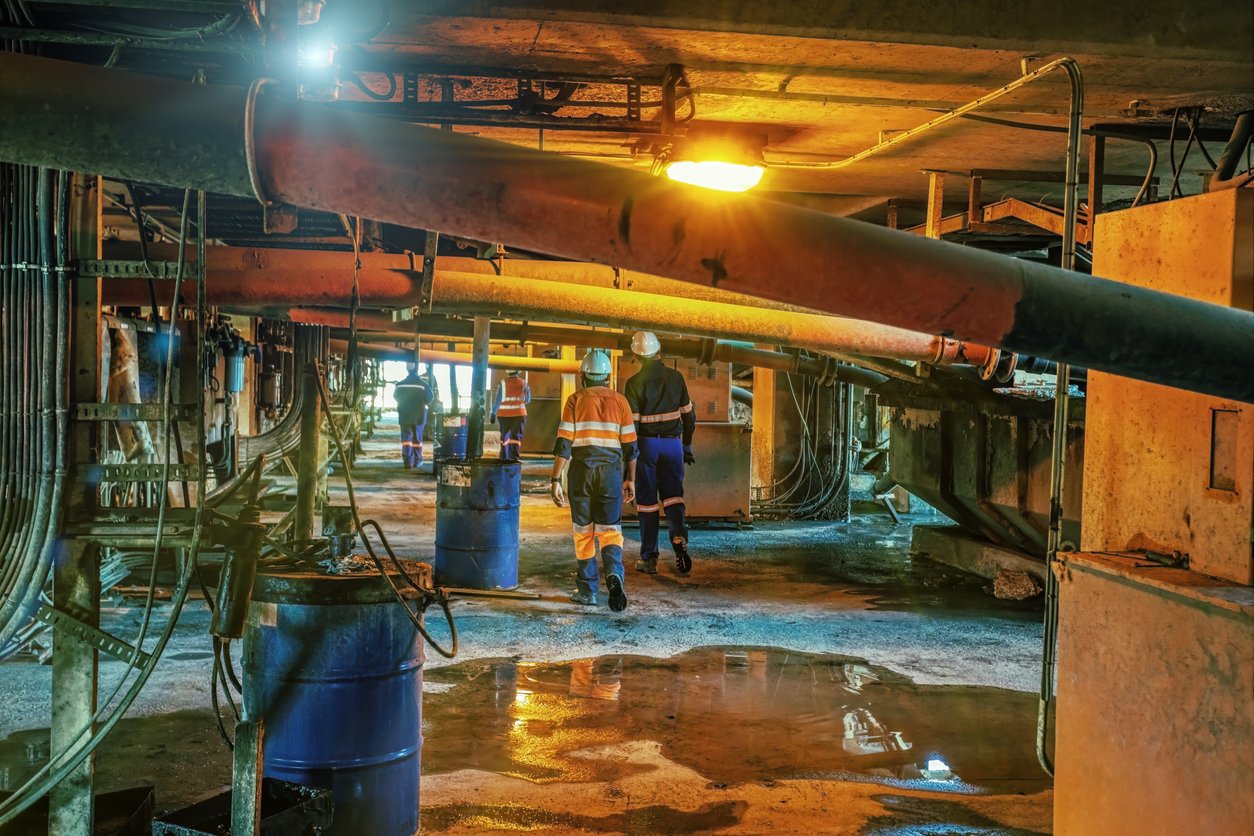 As part of the alert issued by MSHA, the administration offered electrical safety best practices consisting of the following:

The MSHA alert’s best practices, while necessary to raise alarm, offered nothing new in terms of an employer’s and a qualified electrician’s responsibility when it comes to The Control of Hazardous Energy (OSHA 29 CFR 1910.147). This faithful reminder is simply a condensed and informal outline of the steps for performing LOTO. When LOTO is performed correctly, electrical hazards that may result in injuries or fatalities should be mitigated.

Next week, we'll take a look at some of the enhanced solutions to mitigate risks in mining electrical safety, but in the meantime, you can learn more about Electrical Safety-By Design in our FREE eBook! GracePESDs take your electrical safety program to the next level by enhancing compliance with NFPA 70E while also increasing safety and productivity. Click here to download the eBook:

CBT presents the 2022 More Than MFG EXPO. Join us at the Sharonville Convention Center on August 30th and 31st to see the latest products, technology, services, and solutions from CBT and industry-leading partners! This show promises to be our biggest event yet with hands-on demos, keynote speakers, specialist panels, and of course all of your best CBT partners.

Join us for this year's event, where we will be exploring the challenges around modernizing manufacturing processes while reducing energy consumption and realizing digital potential. Whether you're a machine builder or original equipment manufacturer (OEM), system integrator, or panel builder, come and meet with our partners who can help guide you on all the latest technology advancements.

Stay safe and have a great week!