What is a Photocopier?

Posted by Nick Schiltz on March 30 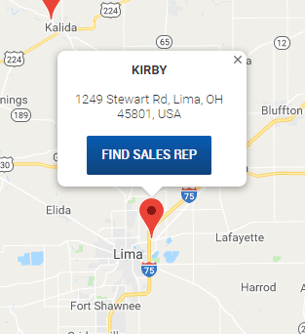 Having just wrapped on an in-house demonstration video teased in the above image, I have a newfound respect for the filming process. The video is currently being edited with the final touches by my brother, who is attending film school. We were excited to use him as a resource and put his fresh skills to the test, but more importantly, to make the best out of what we gave him to work with! The demonstration video spotlights our new product, featured in last week's Burnie & Les comic.

We'll be featuring the video here next week, but in the meantime, I have something to share that's a bit more irrelevant to tide you over until then; a unique and humorous short film [7:09] I came across a couple of weeks ago, published by The New York Times.

In 2010, the Cuyahoga County Recorder's Office in Ohio was sued when it decided to charge $2 per page for photocopies of public documents. The following scene is a deposition from that court case. The dialogue in this reenactment is presented verbatim (this actually happened!).

National Fire Protection Association (NFPA) statistics indicate the majority of hospital admissions for on-the-job electrical accidents result from arc flash burns — not  electrical shock. Burn centers in the United States receive more than 2,000 cases of severe arc-flash burns annually. Causes of arc flashes include human factors, such as accidental contact with a live conductor or improper installation practices, and mechanical factors, such as loose connections or misplacing a part. The facility’s environment also can be a factor, because dust, impurities and moisture can infiltrate and corrode contact and protection surfaces.

North Central Electrical League is the bridge between all sectors of our Electrical Industry. Through NCEL, members come together to develop, expand and protect all interests in the Upper Midwest's electrical industry. We continue to do this by providing discussion forums on hot topics and offering various outlets for peer interaction. We provide such venues so that our members are educated and remain important assets to our industry.