Posted by Nick Schiltz on September 21 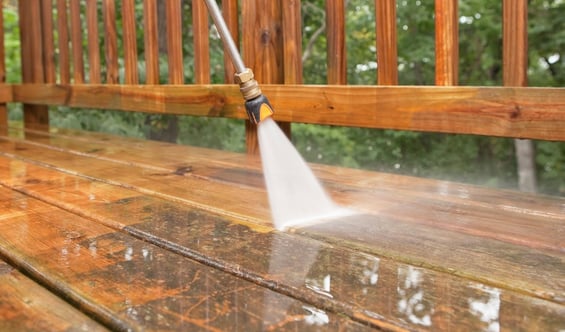 I came across a video that gave me the same feeling of satisfaction as pressure washing a filthy car, an old brick house, or some concrete that has seen better days. Have you ever seen the before and after shots of those little miracle workers?

In high school I worked at a car wash so I'm qualified to say that I'm fairly adept with a pressure washer (point and shoot; just not at friends), but I am in no way qualified to equip this beauty:

And for a mere six-figure sum it could be yours! A brief explanation of how the high powered laser works:

Basically, the laser is bright enough and focused enough that anything that absorbs the light strongly will get heated to a plasma. A CO2 laser can put out ~1000 watts of power in the infrared (10 µm) that can be focused to a strip or spot smaller than a millimeter. A material that absorbs at that wavelength will be heated very quickly. At lower powers you can use this for laser engraving. But for rust removal you can dump enough heat into the rust to heat it to a plasma. 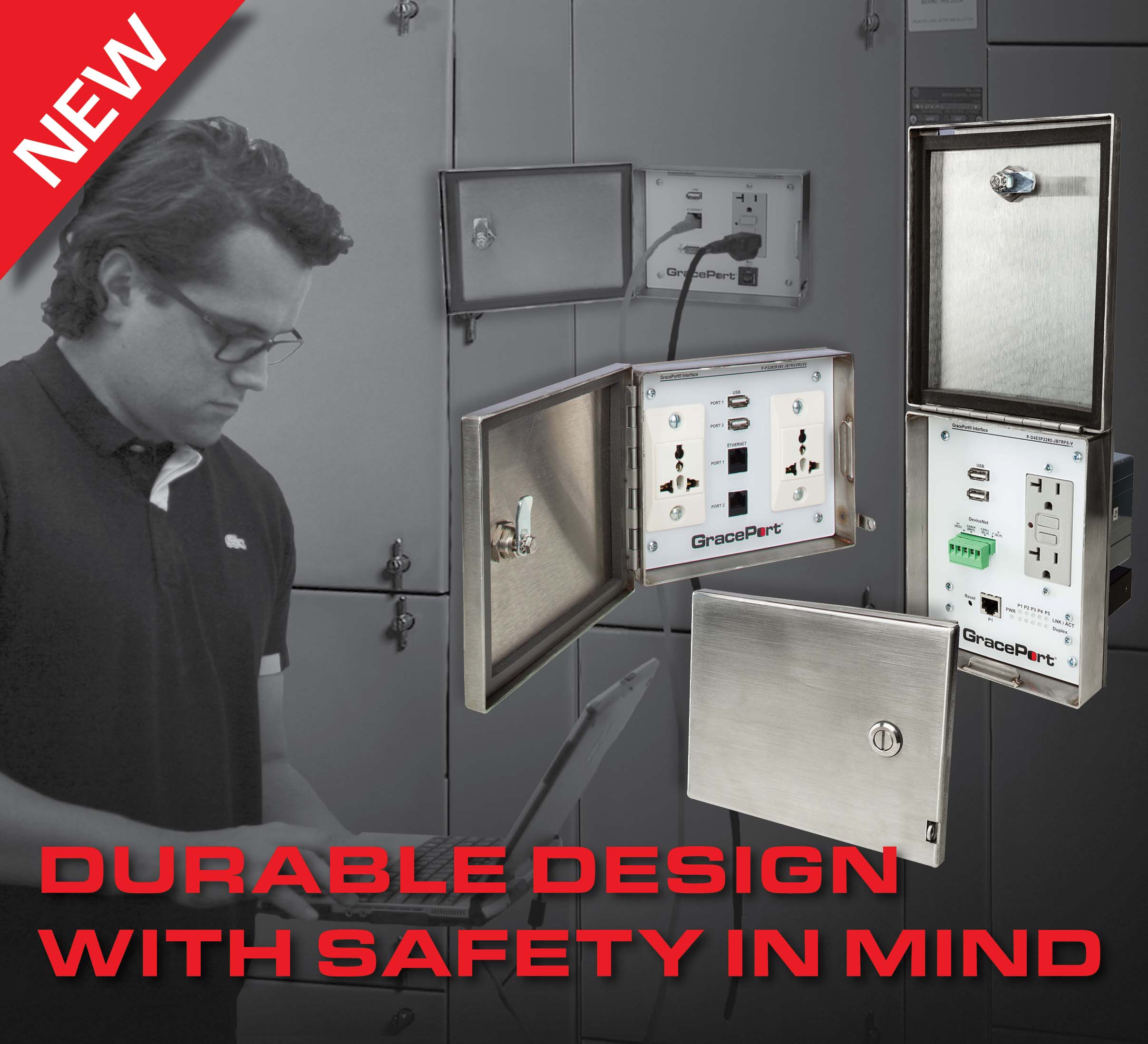 Last Friday, we announced the latest housing to emerge from GracePort®; the JB7 Stainless Steel Housing. Like the iPhone 7, the JB7 model is water resistant, however, we were also forced to eliminate the headphone jack to meet that criteria. Sacrifices must be made for innovations to thrive!

Enter to win Grace prizes and giveaways below...